Justin Bennett (born Dec 18, 1973 in Garden Grove, California) is a professional touring and studio drummer, producer, composer and mix/mastering engineer who has been touring and recording internationally for over twenty years. He has worked on albums for several major labels (Geffen, Interscope, Universal) as well as numerous independent labels and has played in a wide variety of bands and musical styles including rock, industrial, metal, funk, reggae, pop, and avant-garde experimental.

As a touring drummer some of the notable artists he works with include industrial pioneers Skinny Puppy and My Life With The Thrill Kill Kult, as well as dark rock icons Peter Murphy (Bauhaus frontman) and Rozz Williams. He is experienced in electronic integration (loops, sequences, etc.) and can often be seen playing electronic drums, devices, keyboards and laptop software from behind the drumkit.

In the studio he produces projects with many international artists, including his own personal and collaborative projects, and is an experienced mixing and mastering engineer. He is currently the house producer and audio technician at Studio 23 Bologna and for the italian independent label Rustblade. 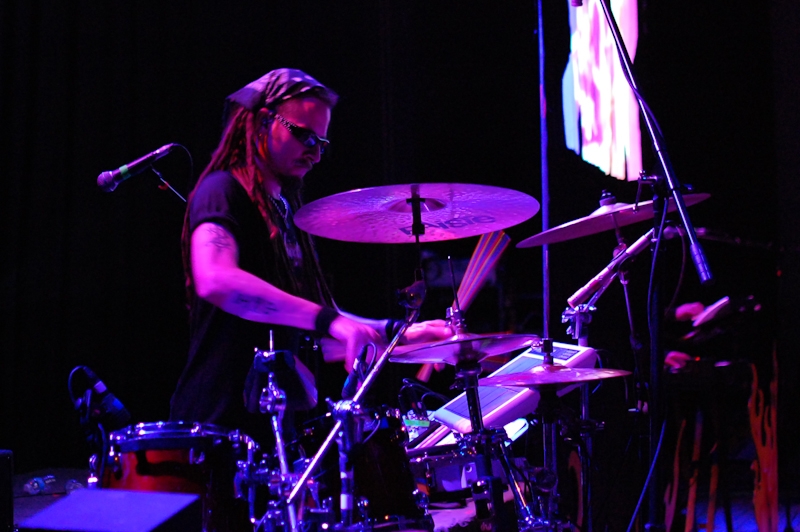 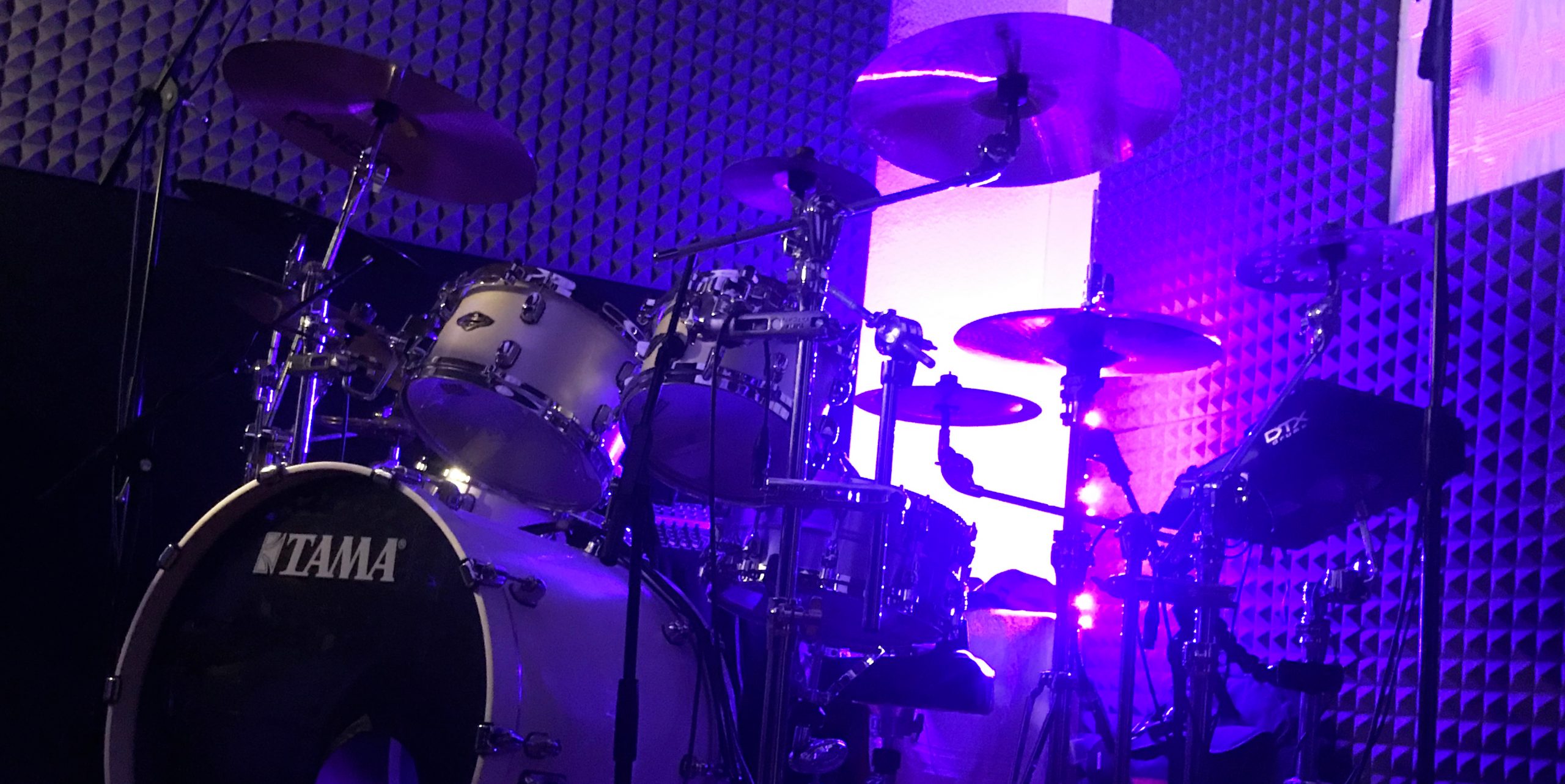 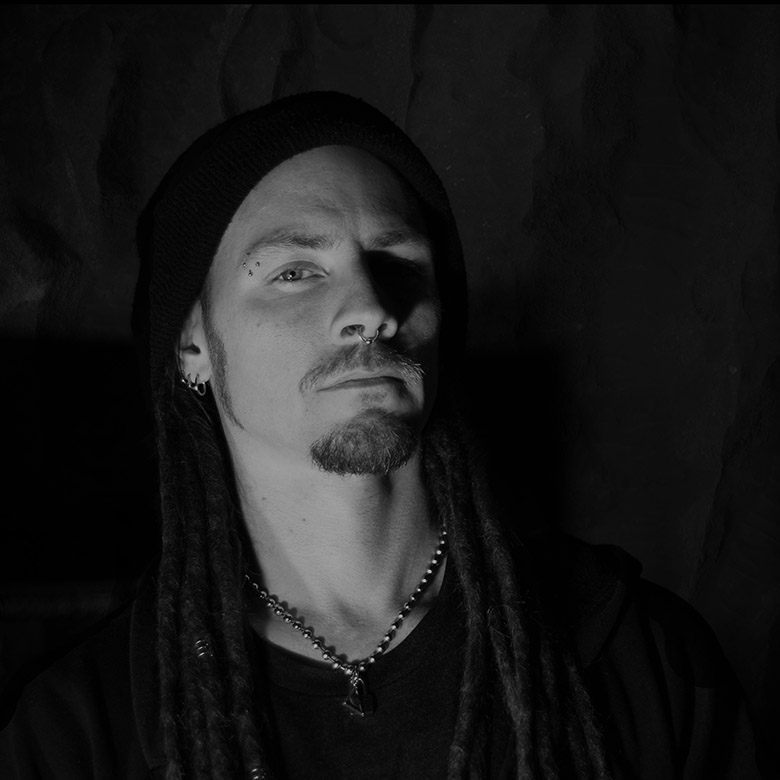 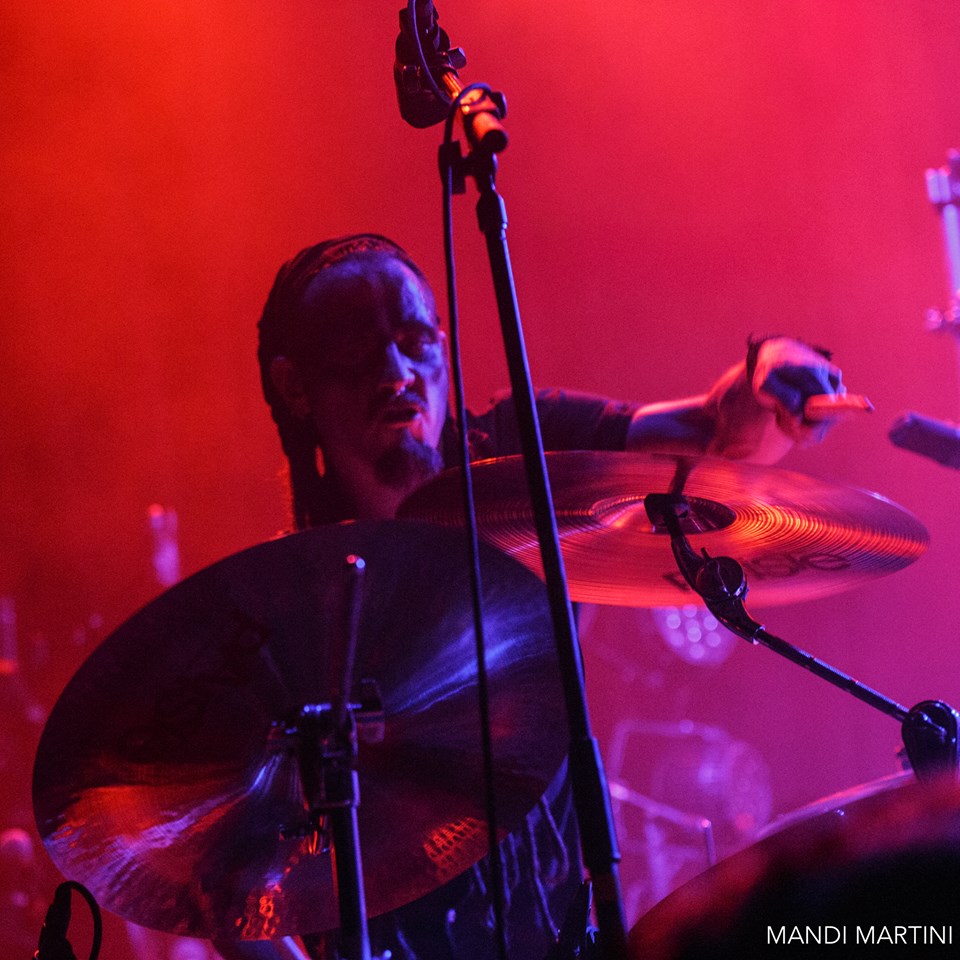 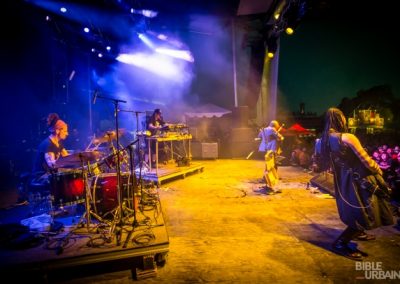 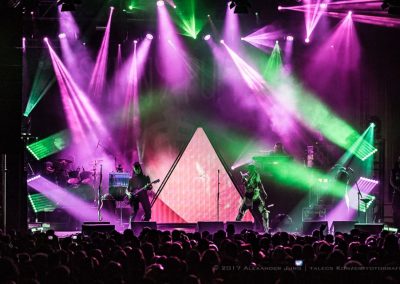 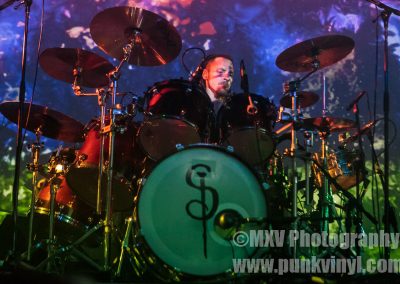 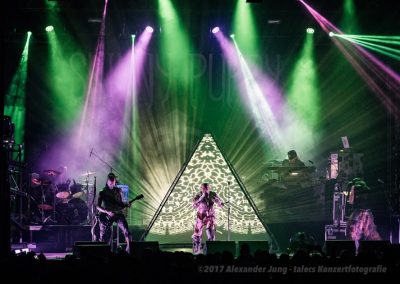